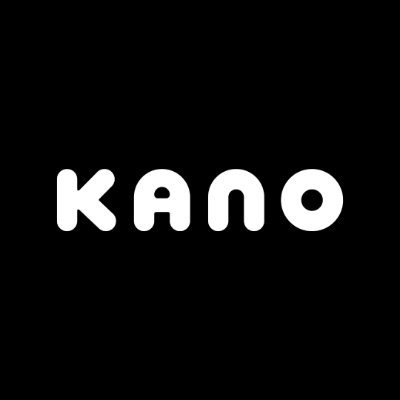 Kano Computing are a London-based technology company behind the “biggest thing to happen to music since the iPod”, the Stem Player, and the multi-award-winning buildable Computer Kits.

Our ethos is simple. We make technology for creation, not just consumption. We strive to demystify the inner workings of technology in a fun, immersive, and collaborative way.

Formed in 2014, Kano has gone on to sell over one million products worldwide, in 150 countries, with the mission to blur the line between creation and consumption through technology. First with the computer and coding kits, then to software for all ages, all over the world.

Kano went on to win TIME Magazine’s Invention of the Year, The Golden Lion at Canne and appeared on Fast Company’s Top 50 Most Innovative Companies.

"The creator of build it yourself tech," (FastCo), Kano aims to "train a generation to perceive the world as infinitely programmable."(Wired)

In 2019, Kano started a collaboration with the Multi-Grammy- Award winning artist formerly known as Kanye West resulting in the release of the first tech device for Yeezy - the Stem Player. A “powerful and unconventional music device”(Verge), that is a new way of listening to music. The Stem Player has been celebrated in over 300 major-publications and delivered Kanye’s latest album exclusively away from streaming services. With sales of over $13 million dollars, the Stem Player is only the start of the innovation between Kano and Ye, “paving the way for the alternative future of music”.

🗓 Founded in
💸 Total funding to date:
👀 Articles about us:

Stay up to date with all the best Jobs For Good 👇

When was Kano Computing founded?

Kano Computing was founded in

Kano Computing has raised a total of