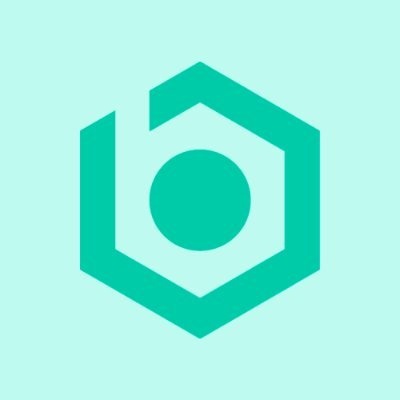 We’re a passionate team of designers, engineers, researchers and cyclists creating products that tackle the bumps in the way of urban mobility. We talk to our community and experts in order to solve real problems with simple, intelligent products, using innovative technology. We believe that getting more people moving sustainably will improve the cities of the future — by making roads safer, more efficient and our world healthier.

Blaze (now beryl) was founded in 2012 by Emily Brooke with the vision of becoming world leaders in urban cycling technology. Our first product, the Laserlight, was created to tackle the biggest problem for city cyclists: being caught in the blind spot. beryl has been shipping the Laserlight to more than 65 countries worldwide since late 2013.

2015 brought the launch of our first rear light – the Burner, which became one of the most successful bike light campaigns in the history of Kickstarter. In Autumn 2016 the Laserlight technology was incorporated into all of London’s Santander Cycle bike share scheme bicycles.

🗓 Founded in
💸 Total funding to date:
👀 Articles about us:

Stay up to date with all the best Jobs For Good 👇

When was Beryl founded?

Beryl was founded in

Beryl has raised a total of