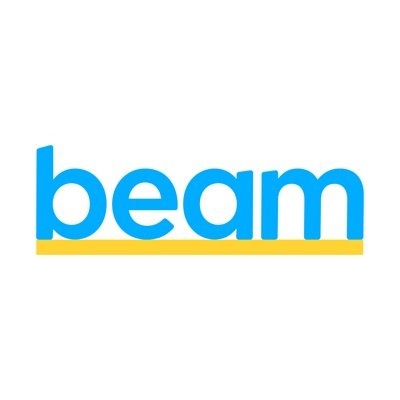 Beam is the world’s first platform that crowdfunds training for homeless people and supports them into stable work.

Funded by the Mayor of London and some of the world's top tech entrepreneurs, and partnered with leading national charities like Shelter and St Mungo's, Beam has proven a powerful new model to help disadvantaged people get into stable work and support themselves. Beam is currently focused on helping homeless people in London.

In Beam's first year, Beam won the London Homelessness Award and 'Best use of Technology'​ in homelessness.

Beyond homelessness, Beam was recognised by The FT as one of the top 100 most innovative organisations in Europe and was named by The Guardian as one of the most important social innovations of 2018.

In Beam's second year, we won Best Tech for Good in Europe and our founder and CEO, Alex Stephany, won an award for Best Social Entrepreneur in the UK.

A breakthrough innovation in social mobility, Beam has been covered widely, including by the BBC, The Times, The FT, The Independent, Evening Standard, Sky, Time Out and others.

As for the growing social impact we're making? Check out our Live Data page which transparently shows over 50 live data points:
https://beam.org/transparency

Any questions? Get in touch any time on hello@beam.org

🗓 Founded in
💸 Total funding to date:
👀 Interesting articles about us:

Want to stay up to date with all best Jobs For Good?
Subscribe to the weekly newsletter👇